Hillingdon is an area of Uxbridge within the London Borough of Hillingdon, situated 14.2 miles (22.8 km) west of Charing Cross.

Back to Area Guides 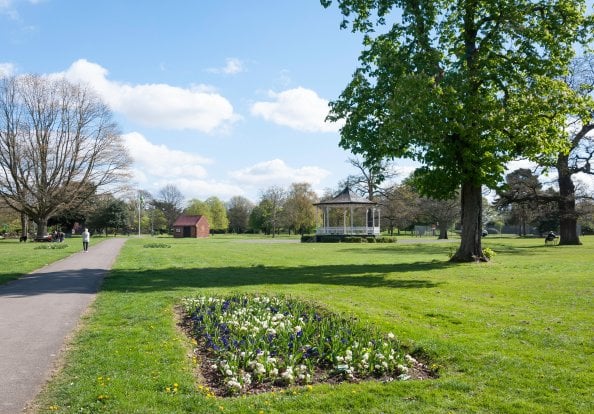 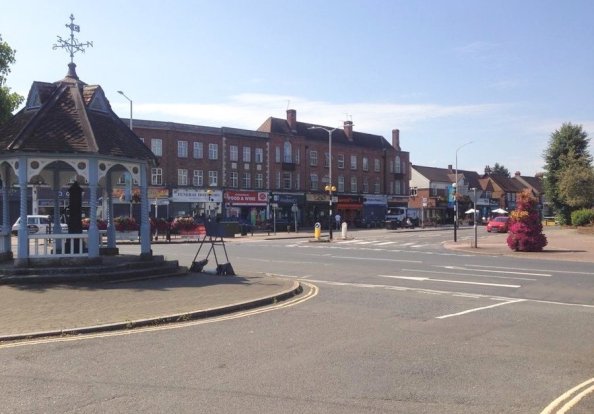 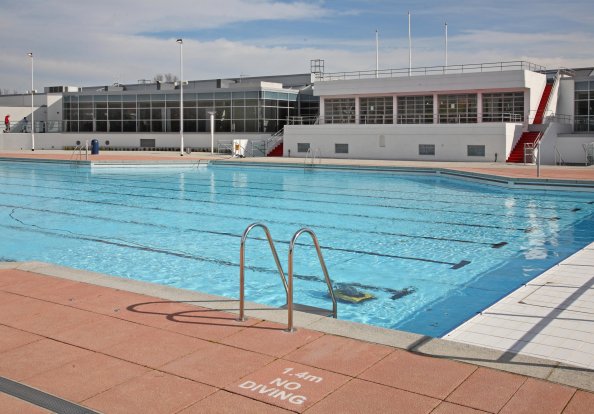 The London Borough of Hillingdon is the second largest borough in London, and is situated to the west, 14 miles from central London. It is home to Heathrow Airport, one of the world’s busiest airports, which has brought huge amounts of employment and economic prosperity to the area.