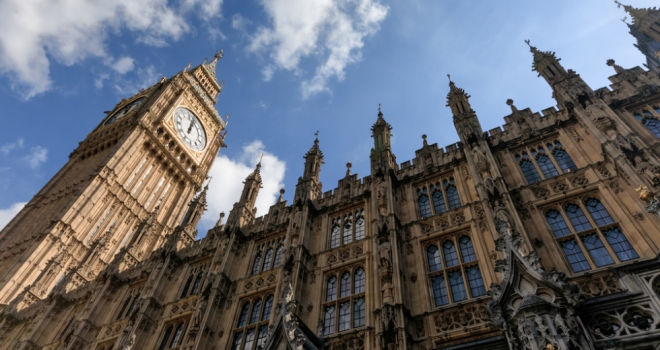 Despite the stamp duty holiday extension stealing the headlines in this afternoon's budget, the other major announcement for the property market was the confirmation of the new mortgage guarantee scheme, set to launch from April.

With the government first announcing their plans for a new scheme to boost the number of 95% LTV mortgages last October, today's announcement was widely expected and 'leaked' to the media earlier in the week.

The new scheme, set to launch to lenders from April, will aim to offer incentives that have been wiped out during the pandemic and will allow FTBs and current homeowners to purchase properties up to £600,000 with a 5% deposit. Rightmove currently estimates that 86% of properties up for sale have an asking price of £600,000 or less.

Some of the UK's largest lenders have already been confirmed to be in a position to start offering mortgages within the scheme from next month including NatWest, Barclays and Santander with others shortly after.

Steve Collins, CEO of affordable housing provider, Rentplus said: “While we welcome the Chancellors’ measures to address the deposit barrier via the 95% mortgage guarantee scheme, with affordability now at its worst level since the financial crisis, the 5% deposit is still a significant hurdle for many of those who unable to save while renting.

"Furthermore, in order to prevent rapid inflation of house prices, which will affect first-time buyers at its core, we must ensure that supply can keep up with demand. Recent figures have made clear that government-funded schemes do little to match the demand of aspiring homeowners, with MHCLG having failed to deliver the 200,000 starter homes it promised first-time buyers in 2015.

"Privately funded rent-to-buy housing providers play a key role in boosting the overall number of homes for first-time buyers, without reliance on already-strained government funding. Such schemes also support those who struggle to save through gifted deposits. It is imperative that we look at alternative ways to widen access to homeownership, ensure demand is met and mitigate inflation.