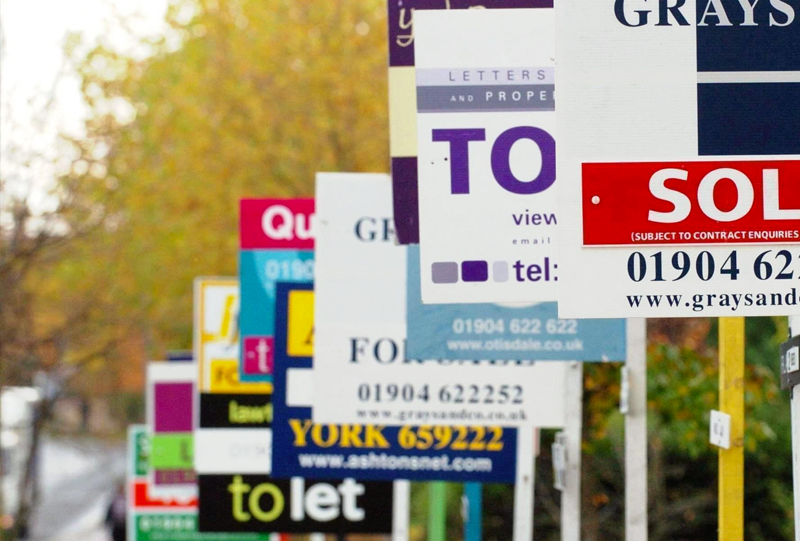 It has been a week since Chancellor Rishi Sunak raised the Stamp Duty threshold to £500,000 until March 31 2021 and EYE’s inbox is already bursting at the seams with analysis.

In contrast, homes priced at £300,000 or under saw a muted increase of just 1% and the overall uplift across all property listings was 14%.

The number of sales agreed by sector shows that the higher end of the property ladder, where asking prices are on average £591,508, saw the biggest immediate increase, up 54% compared with the same week last year.

The number of sales agreed was up 35% across all properties.

Rightmove said there was a 5% increase in the number of new sellers coming to market in England compared to the previous week.

The top ten areas seeing the biggest jumps in searches are all in the east and the south of England and collectively have an average asking price just under the £500,000 threshold.

This could represent a shift in activity from the end of the second quarter of 2020.

Analysis by estate agent comparison website GetAgent, which analysed the number of homes listed as already sold on the major property portals as a percentage of all stock available, suggested most activity was in the north of England.

Based on this calculation, the website said demand was at 42.5% across the UK.

Meanwhile, property website Home.co.uk said new instructions had returned to “near normal” levels at the start of July but asking prices have increased by 1.5% since June – the largest monthly rise since February 2014.

Doug Shephard, director of Home.co.uk, said: “Given the additional tailwind of the newly announced Stamp Duty holiday, we can expect the current wave of demand to be sustained, at
least in the short term.

“Property investors as well as home buyers look set to return to the market amidst such favourable conditions and this will have two key effects.

“Firstly, the additional demand will push up prices; secondly, supply in the rental market will increase.

“The latter will be good news for renters as increased supply will help attenuate rent rises and improve choice.”