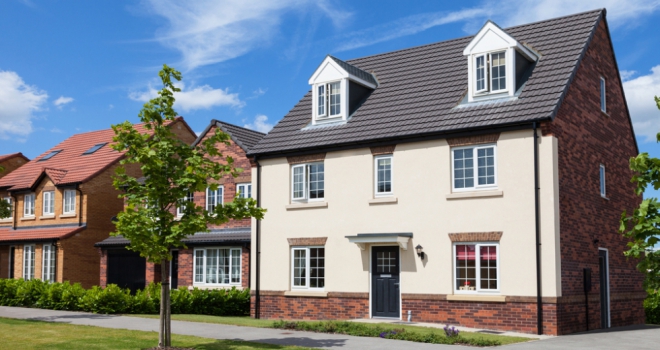 With the average homeowner occupying their property for an average of 21 years, new research highlights how the new-build market has outperformed the rest both where price growth and price premiums are concerned since the turn of the millennium.

Warwick Estates analysed new-build and existing house prices between 2000 and 2021 and found that across England and Wales, the average new-build has increased in value considerably.

The East Midlands (290%) and the East of England (290%) have also seen some of the largest increases and have also outperformed the existing market to the largest extent, with a 27% and 26% respective difference in price growth during this time.

However, all areas of England and Wales have seen new-build house price growth not only exceed 200% since the start of the new Millennium but also outpace the existing market.

Bethan Griffiths, COO of Warwick Estates, commented: “New-build homes have always commanded a premium and this premium has climbed considerably in the last two decades as house prices have risen, but also the quality and offering of the new-build sector has evolved.
"While getting a foot on the new-build ladder may present a tougher task for aspirational homeowners initially, they are far more likely to see their investment not only hold its value but increase at a greater rate than the existing market. So it can be well worth the additional initial financial investment for those with a long-term view of homeownership.”

Shaw and co Estate Agents, have also noticed a missive increase in prices with new build properties over the years, with demand soaring for houses in particualr. The new life style changes most new developments have bought to local areas have been impressive, with onsite concerige, gyms, bars and caffes. This has had a massive impact with new build premiums.