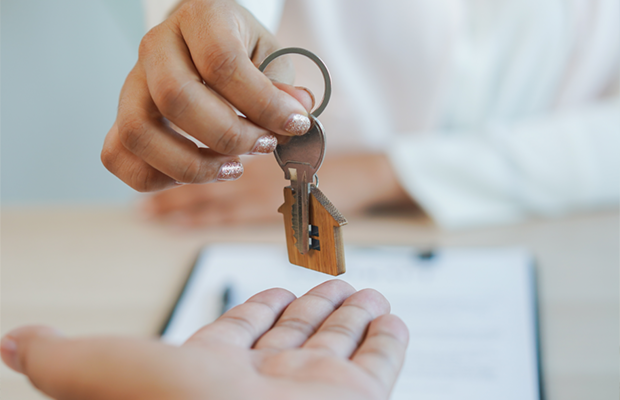 Over the last 18 months, a number of measures were put in place to protect tenants who were unable to keep up with their rent payments.

This put a strain on landlords and the lettings market as a whole, with the government easing these rules back gradually to help all parties involved recover from the effects of the pandemic.

A notice period can be anywhere up to six months before an eviction can take place. In addition to this, a tenant can only be asked to leave during the contract's fixed term, if:

- The tenant is behind on rent payments

- The property has been used for illegal activity

- The property has suffered damage during the tenancy

Notice periods have been extended since the pandemic, which gives tenants some breathing space if their employment status has changed.

Once the tenant has been issued with a written notice of wanting the property back, the tenant is given:

Despite these dates, according to the government, if a tenant is evicted with a section 8 notice, the tenant may have to leave much sooner.

A tenant should pay rent until the end of their agreed term in accordance with the contract they would have signed. Despite this, it is normal to still liaise with the landlord to see whether there is a break clause in the contract.

Landlords may also allow a tenant to leave a fixed-term contract early if the tenant has a direct agreement with them, such as finding a replacement.

Do you need help as a landlord or tenant? Talk to our team today.